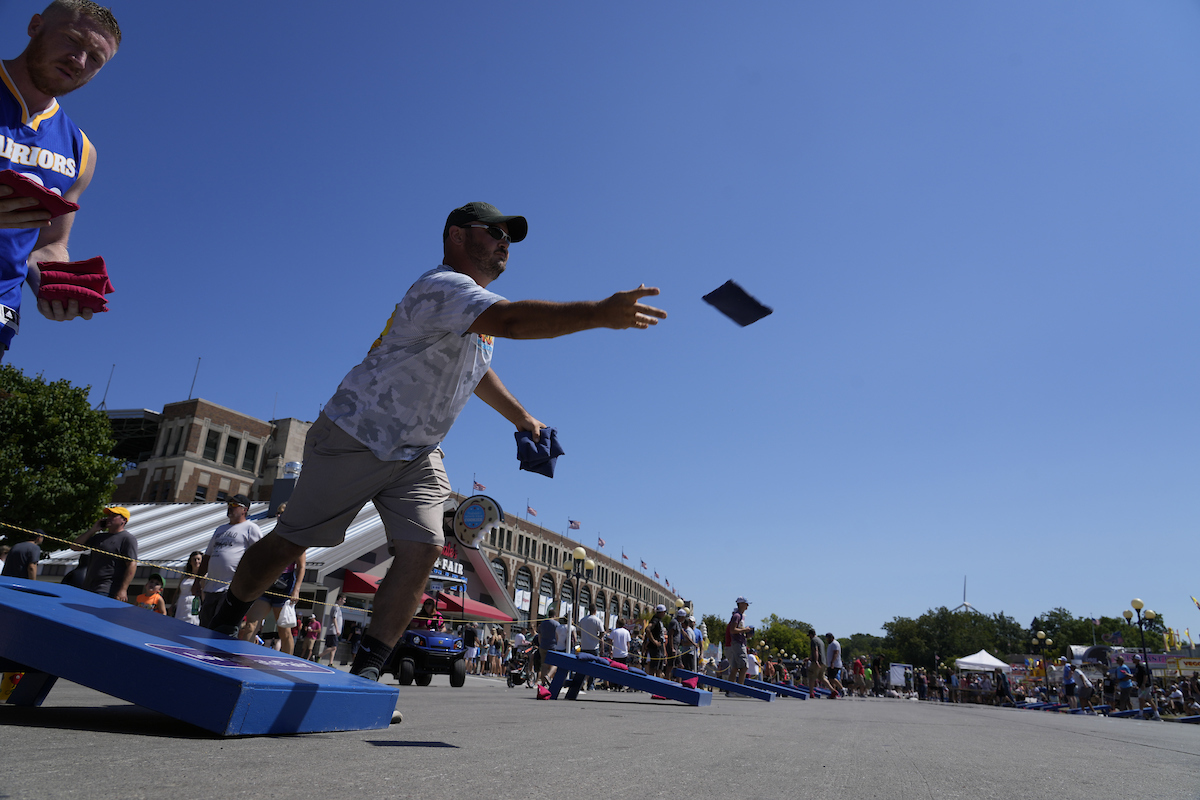 Whether you call it bags, backyard toss, bagg-o, Chuck-o, bean bags or cornhole, the Iowa State Fair is the new title holder for the GUINNESS WORLD RECORD for the largest cornhole tournament on Saturday, August 20.

The cornhole tournament was sponsored by Floor & Décor.