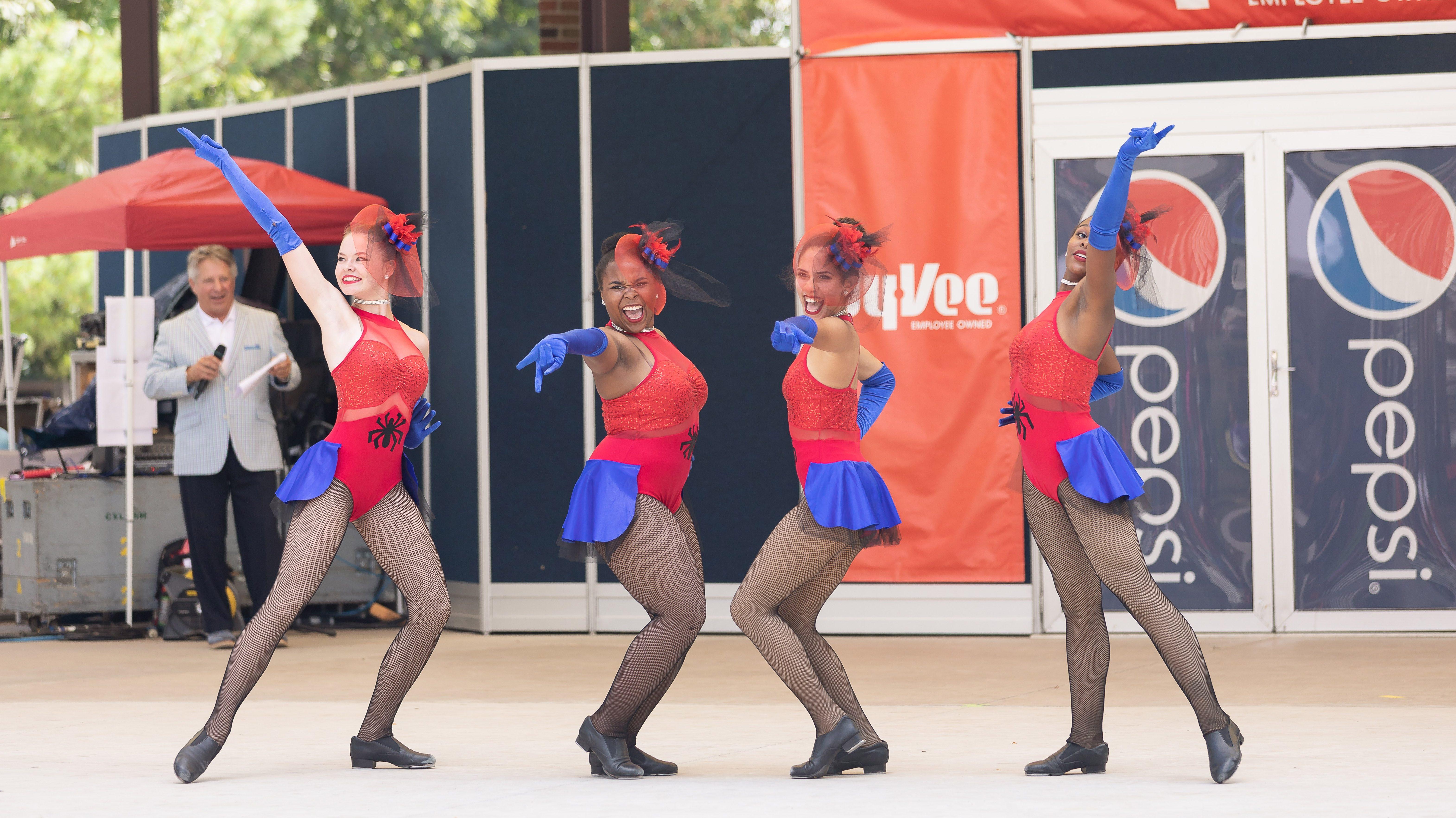 “Our daily shows started at 2 o’clock,” Bill recalled. “They were so popular that people weren’t attending the afternoon shows in the Grandstand, so the Fair Board asked us to move our start time to 1 o’clock. Finally, we started our shows at Noon.”

Affectionately known as “Mr. State Fair,” Bill retired from the Talent Search in 1996. That same year, the Plaza Stage was renamed the Bill Riley Stage. In 2006, Bill celebrated his 60th Fair and passed away in December of that same year.

Bill Riley Jr. took over the reins of the Bill Riley Talent Search from his father, Bill Riley, Sr. in 1997, but his involvement in the show started much earlier. Riley Jr. said he started driving his dad around the state to talent shows when he was 14 and 15 years old, thanks to his driving permit.

Nearly 100 local qualifying shows are held across the state with seven days of preliminary competition for Sprouts (ages 2-12) and Seniors (ages 13-21), followed by the semi-finals and, ultimately, the selection of six Sprout champions and one Senior champion at the Iowa State Fair. The Sprouts do not compete beyond the semi-finals, but are chosen as champions to be showcased in the Championship Show.

Find out how YOU can participate in the Bill Riley Talent Search at the Iowa State Fair!