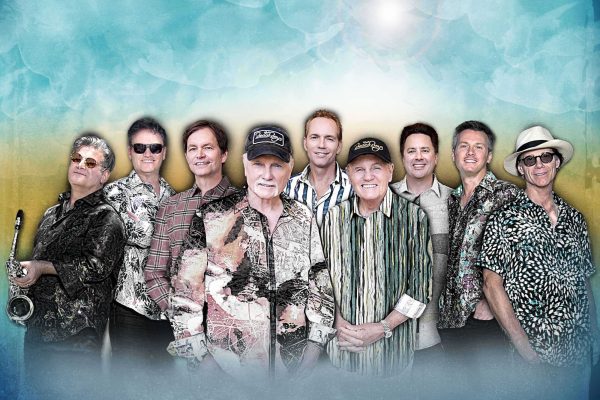 As The Beach Boys mark more than a half century of making music, the group continues to ride the crest of a wave unequalled in America’s musical history. The Beach Boys have become synonymous with the California lifestyle and have become an American icon to fans around the world.

The Beach Boys have sold over 100 million records worldwide and have received more than 33 RIAA Platinum and Gold record awards. The Rock And Roll Hall of Famers where also honored at the 2001 Grammy Awards with the Lifetime Achievement Award. With more than five decades of touring under their belts, The Beach Boys have performed more concerts than any major rock band in history.

Sounds Of Summer: The Very Best Of The Beach Boys, Capitol/EMI's 30-track collection of the band's biggest hits, has achieved triple platinum success with sales of more than three million copies in the U.S. since its release. 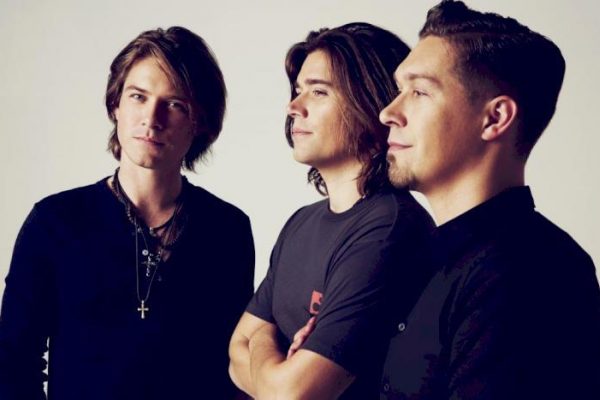 Founded in 1992 at ages 11, nine and six, brothers Isaac, Taylor and Zac spent their first five years building a fanbase as an independent band in Tulsa, OK, performing both classic rock ‘n’ roll and soul music and their own original material, to form their own unique blend of harmony-driven, soulful pop-rock. This unlikely focus was forged by an early introduction to music from the 1950’s and early 60’s, with the young brothers citing influences from Aretha Franklin to Otis Redding, The Beatles, Elvis, Little Richard and Chuck Berry. These influences formed the bedrock of their musical inspiration, helping to forge their signature sound which incorporated strong melodies and song craft, as well as reverence for their musical forefathers.

After five years and two independent albums, HANSON released their major label debut in 1997, and saw a meteoric rise with the international smash single “Mmmbop” from the album Middle Of Nowhere, which garnered multiple Grammy nominations and five consecutive top 40 singles, including “Where’s The Love,” “I Will Come To You” and “Weird”. Continuing the momentum with their critically acclaimed sophomore release This Time Around, more hit singles and extensive touring deepened the band’s connection with their fans, and helped to cement their place as one of the world’s leading artists.

After a record label merger nearly derailed the release of their second album, in 2003 HANSON decided to found their own independent 3CG Records. The decision to form the label was ahead of its time with few high level mainstream artists choosing to self release, but with the new label the band was able to establish stability in a very turbulent music business, starting a new era for themselves. Their first independent release, Underneath in 2004, was a #1 Billboard Independent Album, and helped establish HANSON as one of the most successful independent bands to date. Since then HANSON has released 3 more studio albums, The Walk, Shout It Out, and ANTHEM, as well as an ongoing stream of special products and live albums through their label, and toured the world, continuing to focus on cultivating a vibrant global fanbase. The group has sold over 16 million albums to date.