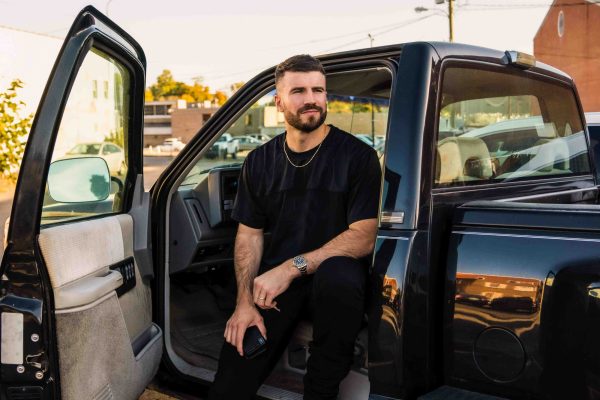 Multi-Platinum-selling, award-winning hitmaker Sam Hunt recently introduced fans to his new song, “Kinfolks”- already Top 5 at country radio. Leaning on the sentiment of “you can’t make old friends,” Hunt exemplifies the importance of bringing a new relationship into the mix and comfortability of home. “Kinfolks” follows Hunt’s GRAMMY-nominated, Triple-Platinum-selling debut album, Montevallo (MCA Nashville), which topped the Billboard Country Albums Chart in its first week and it remains the best-selling debut album for a country artist since 2011; and his three-week No. 1, 6x Platinum-selling, GRAMMY-nominated smash, “Body Like A Back Road.” 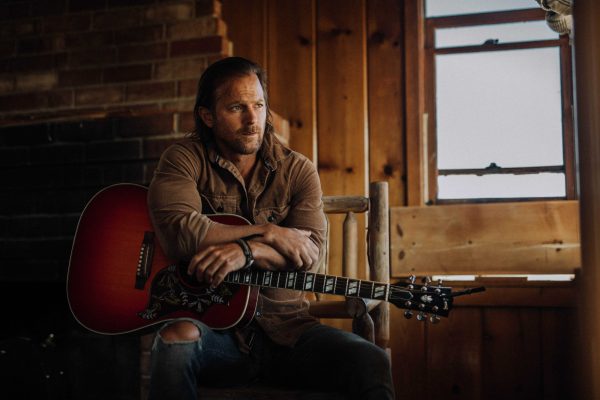 Multi-PLATINUM singer/songwriter Kip Moore’s “pulsing” (Billboard) new single “She’s Mine” is currently rising at country radio and is taken from his upcoming fourth studio album, of which more details will be revealed soon. The forthcoming project follows his ROOM TO SPARE: THE ACOUSTIC SESSIONS EP which sparked his “wildly successful” (Chicago Tribune) sold-out acoustic tour and his third studio album SLOWHEART, which garnered instant praise from critics as his “most complete, cohesive declaration of his artistic sensibilities yet” (NPR), as well landing on multiple “Best Of” lists including Entertainment Weekly, Rolling Stone, UpRoxx, Bobby Bones Show and many more. SLOWHEART included Moore’s fourth No. One single and follows the critical acclaim that surrounded Moore’s sophomore album WILD ONES and his PLATINUM debut album UP ALL NIGHT that spawned three No. One hit singles.