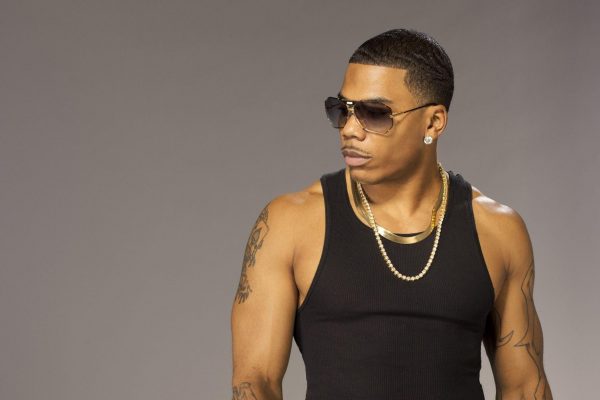 By now the story of Grammy-winning, multiplatinum hip-hop superstar-actor-entrepreneur-philanthropist Nelly’s meteoric rise to stardom is a well-known, oft-recited part of hip-hop history. The standout member of the St. Louis rap collective the St. Lunatics inks a deal with Universal Motown Records, drops a sizzling single called “Country Grammar” with a familiar nursery rhyme hook, and follows it up with a debut album of the same name that spawns three humongous hits, spends seven weeks atop the Billboard 200 chart, scores three Grammy nominations, and sells an astonishing 9 million copies worldwide.

Much to the delight of the legions of fans that now rank him among hip-hop’s premier artists, Nelly charged onto the hip-hop scene in the summer of 2000 with his groundbreaking debut album, Country Grammar. The critical acclaim, accolades, and awards rolled in almost as fast as the record sales. Country Grammar snagged four Grammy nominations, two for Best Rap Solo Performance (“Ride Wit Me,” “Country Grammar”), Best Rap/Song Collaboration (“Where The Party At,” with Jagged Edge), and Best Rap Album (Country Grammar). Nelly also topped Billboard’s 2000 year-end chart as the Top Male Rap Artist, and he was nominated for two Source Awards, an MTV Video Music Award, two BET Awards, an American Music Award, and a Soul Train Music Award. 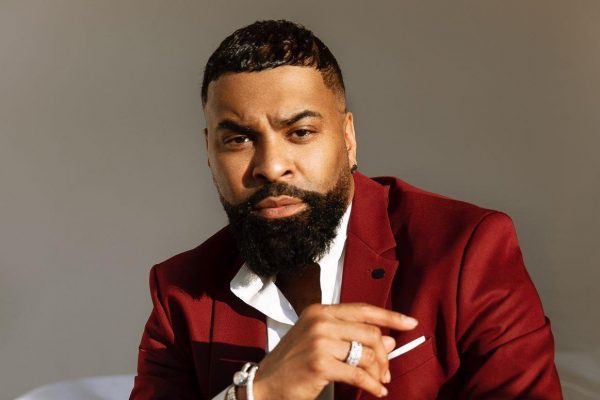 Born in Washington, D.C., Ginuwine fell under the spells of Prince and Michael Jackson as a child. By the time he was 12, the aspiring musician had started performing with a local hip-hop group, the Finesse Five. As time went on, he sang with another D.C. group, Physical Wonder, and even entertained folks as a nimble MJ imitator. In 1996, Ginuwine was discovered by Jodeci and, after traveling to New York City, met Timbaland, a then up-and-coming producer. Together they cut the edgy track "Pony," which lead to a deal with Sony Music.

His debut CD, Ginuwine…The Bachelor hit the streets in late '96 and "Pony" quickly became a #1 R&B and #6 pop chart/radio sensation. The LP would go on to double-platinum status, driven by popular cuts like "Pony," "Tell Me Do U Wanna," "I'll Do Anything/I'm Sorry," "Holler" and "Only When Ur Lonely". With his stylized dancing and creamy vocals, Ginuwine emerged as one of contemporary R&B's biggest rookies and also a major sex symbol. In 1998, he released "Same Ol' G" (from the Dr. Dolittle soundtrack), which resulted in yet another chart hit.

In 1999, Ginuwine proved that lightning sometimes strikes twice with his second double-platinum LP, 100% Ginuwine, which entered the pop charts at #5. The first single "So Anxious," became a massive crossover hit, while "What's So Different?" and "None of Ur Friend's Business" scored on the R&B charts. In 2001, Ginuwine dropped The Life, which, as he'd done previously, entered the charts in the Top 5 and went platinum-plus (to date, all four Ginuwine albums have achieved that prestigious mark). The set's second single, "Differences," triumphed as Ginuwine's biggest pop hit yet, hitting #4 on the Hot 100. .