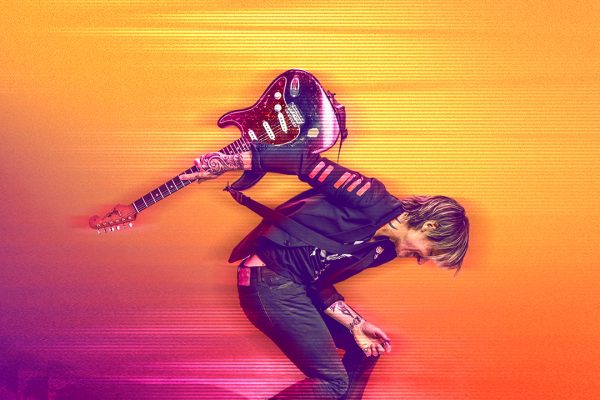 “Every night is the first time we’ve played these songs for that audience, in that moment,” says Urban. “It’s why every show is different – spontaneous and unpredictable – even for us!” He adds, “After two years we’re finally gonna get the chance to play some of the new songs we haven’t done live before. We’ll throw in a bunch of the songs that everyone comes to hear, a couple of which we’ll rework a bit, and it’s really gonna be tough to get us off the stage.”

“I’ve always considered myself a live performer first,” says Urban. “It’s what I’ve always done and it’s what my music needs to live and breathe. Our shows are all about living in the moment. They’re a totally interactive and immersive experience where everyone can participate in whatever way they want - sing, dance, do whatever.”

Critics from around the globe have hailed Urban’s concerts as ones “not to be missed,” as unpredictable as they are explosive. Combine his infectious showmanship, virtuoso guitar playing, effortless spontaneity with a fist-pumping, arena-ready arsenal of hits and THE SPEED OF NOW WORLD TOUR promises to be one of the concert events of the Summer.

But what lies at the heart of every great show are the songs. Blue Ain’t Your Color, The Fighter, Somewhere In My Car, Wasted Time, Somebody Like You, Long Hot Summer, his latest single Wild Hearts, and his global smash One Too Many with P!NK, will anchor a night of music from one of the touring world’s best. 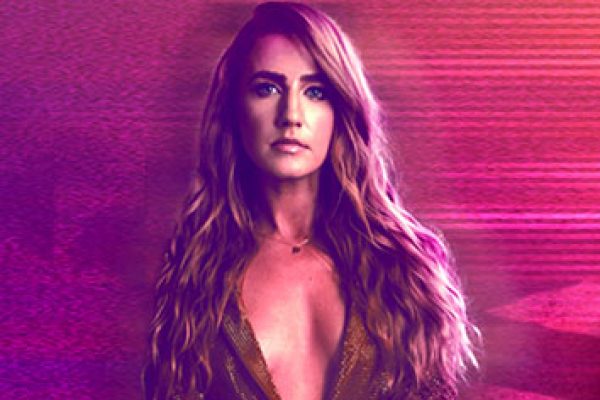 "A signpost for modern female complexity," (Billboard) Warner Music Nashville / Atlantic Records recording artist Ingrid Andress is nominated for three ACM Awards including New Female Artist of the Year. Andress also received three GRAMMY nominations and was the only country artist nominated in the general field "Big Four" categories as a Best New Artist nominee, tying Miranda Lambert as this year's most-nominated country artist. She co-wrote and co-produced every song on her debut album, Lady Like, which features her Platinum-selling, No. 1 debut single "More Hearts Than Mine," nominated for ACM's Single of the Year, and her current single "Lady Like," which is climbing the country radio charts now.

In addition, the 2020 CMA, ACM and CMT Music Awards nominee took home Song of the Year honors from both the MusicRow Awards and NSAI's Nashville Songwriter Awards and was the first female country artist named to Apple Music's Up Next program. With over 500 million streams to date, she has received widespread acclaim from outlets such as The New York Times, NPR, HUFFPOST, Entertainment Weekly, ELLE, Teen Vogue, WWD, PAPER and Wonderland to name a few and has made several national TV performances including appearances on ELLEN, The Late Show with Stephen Colbert, The Late Late Show with James Corden, TODAY, Late Night with Seth Meyers, Jimmy Kimmel Live!, The 54th Annual CMA Awards and The 2020 CMT Music Awards.