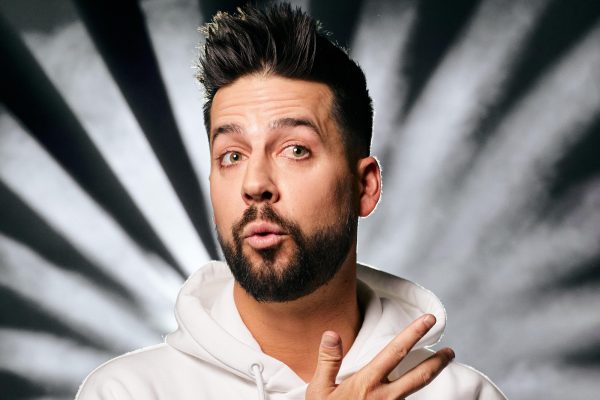 John Crist is one of today’s fast-rising stand-up comedians, with more than one billion video views, four million fans on social media and sold-out shows from coast to coast. Widely known for viral videos like “Honest Football Coach,” “Every Parent at Disney,” “Brands that need to be CANCELLED” plus hundreds more. Crist would still tell you that his live show is better than any of his videos! In 2019, Crist made Pollstar’s Top 100 Global Tours list, with over 197,000 tickets sold for his “Human Being Tour.” He held the designation for four consecutive weeks, charting as high as #28. Crist’s comedy has been featured on ESPN, The Today Show, HLN, US Weekly, USA Today, SiriusXM, Buzzfeed, The Huffington Post, Cracked, and even The Golf Channel. When asked where he finds the inspiration to write jokes, Crist says, “I grew up in the deep south, my dad is a pastor, and I was the third of eight homeschooled children. My first job was at Chick-fil-A. Coming from a background like that, how do you NOT write jokes?!” Crist’s 2016 debut comedy special “I Got Questions” is available now on Amazon Prime, DirecTV and Spotify. 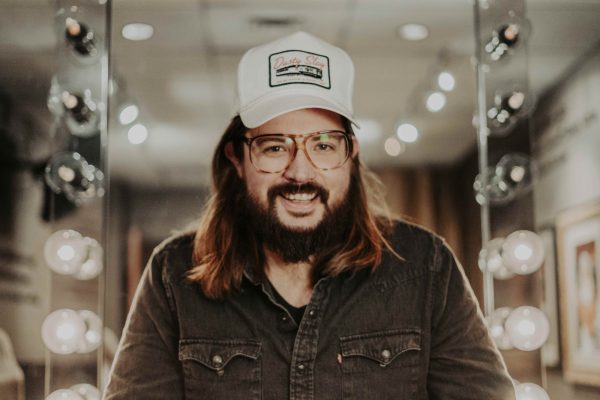 You can take the boy out of the trailer park, but you can’t take the trailer park out of the boy… stand-up comedian Dusty Slay grew up poor on Lot 8 of a mobile home neighborhood in Opelika, Alabama, with a love for both classic country and rock and a career history peppered with jobs like waiting tables and selling pesticides. The trucker hat, long hair and mustache, flannel shirt and oversized glasses aren’t affectations to cultivate a stage persona as the B-side of a 1970s Bob Seger track—it’s just Dusty.

He talks about universal truths and their absurdity…taking that simple truth to its highest level and bringing everyone to the middle of the aisle for some laughs in the process. “There’s still a lot of jokes to come. I looked at everything as experience,” he says. “Let’s not get mad about it, let’s enjoy it.”

At 36, Slay has become the youngest comedian to ever perform on the legendary Grand Ole Opry stage in his adopted hometown of Nashville. To date he’s logged a dozen appearances in front of “his people” on the historic stage in the last couple years and has been asked by the CMA to host their festival’s Forever Country Stage to keep fans laughing between appearances by the biggest stars in country music.

The breakout comedian has appeared on Comedy Central’s Stand-Up Featuring and The Tonight Show with Jimmy Fallon. In 2019 he joined Comedy Central’s Clusterfest in 2019 and has previously performed on Jimmy Kimmel Live, Last Comic Standing, and Laughs on Fox in addition to regular stints on “The Bob & Tom Radio Show” and a host of live appearances across the country. Slay will also be one of a handful of comedians to appear on season 3 of Netflix’s popular “The Standups.”