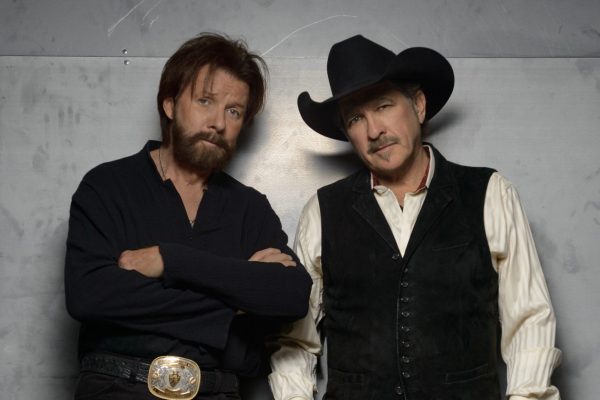 With 23 career chart-toppers and 30 million albums sold, Kix Brooks and Ronnie Dunn, of the country duo Brooks & Dunn, are the best-selling duo in country music history. They have amassed more than 80 industry awards, including two Grammy® Awards, 20 Country Music Association trophies and 27 Academy of Country Music honors, making them the most-awarded act in ACM history. They have been named Entertainer of the Year four times collectively by the ACM and CMA. Since their debut in 1991, Brooks & Dunn have remained among country music’s most popular touring acts, a testament both to their showmanship and to their status as one of the true bedrock artists of country music. In June 2015, Kix and Ronnie teamed up with Reba McEntire for a Las Vegas residency at The Colosseum at Caesars Palace. Since its opening, “REBA, BROOKS & DUNN: TOGETHER IN VEGAS” has played over 80 shows to 300,000 fans making it the longest running country music residency in Las Vegas. In 2019, Brooks & Dunn were inducted into the Country Music Hall of Fame. 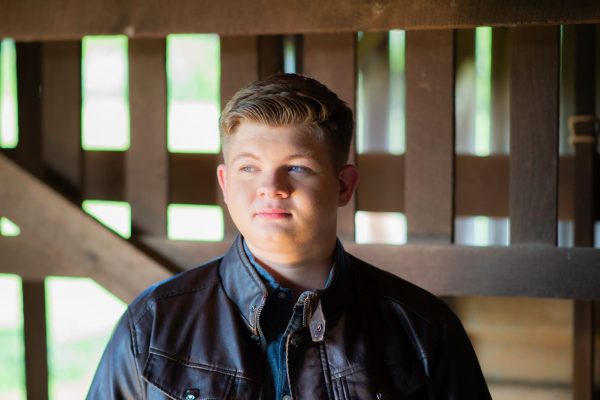 Alex Miller is a bonafide torch-carrying champion of traditional Country music, with an arresting voice, an infectious personality and charm to spare. Everything about Alex is exciting; he is wholesome and inspiring - with a baby face and an eager enthusiasm - and an air of explosive expectation surrounds him. This young man is going places … quickly … and his loyal fans are rushing to follow as his career takes another leap forward.

Launched to global audiences during American Idol, Season 19, Alex is now happily reaping the benefits of that exposure. In a very short amount of time, he’s taken the stage at the Ryman Auditorium, performed at multiple high-profile State Fairs, (Kentucky, Missouri, New York, Washington, Wisconsin), and opened for Hank, Jr, Josh Turner, Lee Brice, Rhonda Vincent and Shenandoah. Alex has been named Texas Roadhouse Artist of the Month (October 2021) and is set to sing a duet with Bluegrass superstar Rhonda Vincent for an upcoming Lee Greenwood Tribute concert. “My life has done a complete 360-degree-turnaround,” Alex reflects. “Crazy, but good. It’s like I went to bed one night and woke up the next day and I was kinda sorta famous,” he says with a laugh. “It’s amazing and folks have been incredible.”

The biggest change for Miller is his signing to Nashville-based Billy Jam Records and the opportunities that brings. His first album, produced by noted Nashville songwriter and respected industry veteran Jerry Salley, is now complete and is due for release early next year. The project’s first single, “Don’t Let The Barn Door Hit Ya,” is a classic Western Swing tune that is sure to resonate with Alex’s fans – and set the stage for even more great music to come.