The internationally-acclaimed Iowa State Fair is the single largest event in the state of Iowa and one of the oldest and largest agricultural and industrial expositions in the country. Annually attracting more than a million people from all over the world, the Iowa State Fair in Des Moines is Iowa’s great celebration, a salute to the state’s best in agriculture, industry, entertainment and achievement. It is the true heartbeat of the Midwest, unequaled and unduplicated.

With the touch of a button, visitors to the Ronald and Margaret Kenyon Gallery in the State Fair Museum can send two locomotives crashing into each other. They can also relive fantastic concerts by checking out a Grandstand shows memory wheel, test their livestock judging skills against others or marvel at more than a century of Fair fashion showcased on a revolving carousel.

Debuted during the 2005 Fair, the Museum is situated northeast of Pioneer Hall. The Gallery also offers Fairgoers the chance to celebrate Norma "Duffy" Lyon's 40-year plus butter sculpting career, look back at entertainment found on the midway, follow the evolution of the Campgrounds and take in other exhibits on unforgettable Fair legacies. 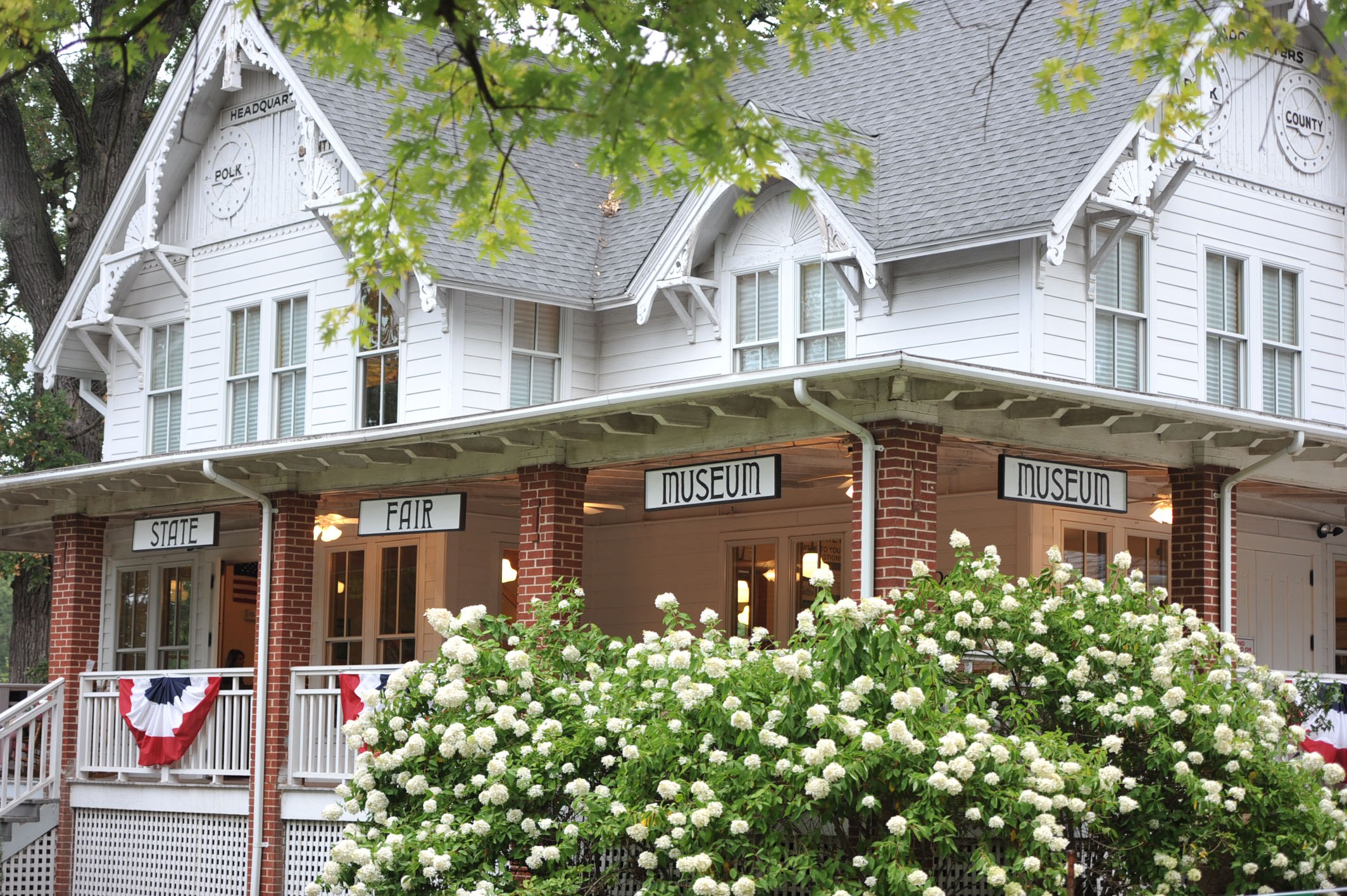 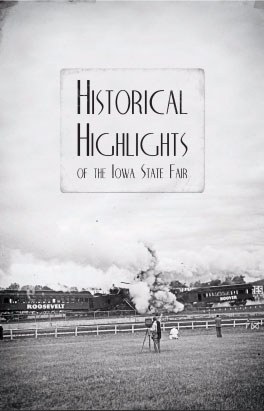 Throughout its history, the Fair has been a unique institution, serving to educate, inform and entertain. It is an outstanding agricultural showplace, boasting one of the world’s largest livestock shows. Also home to the largest art show in the state, the Fair showcases visual and performing arts with a variety of special exhibits and activities.