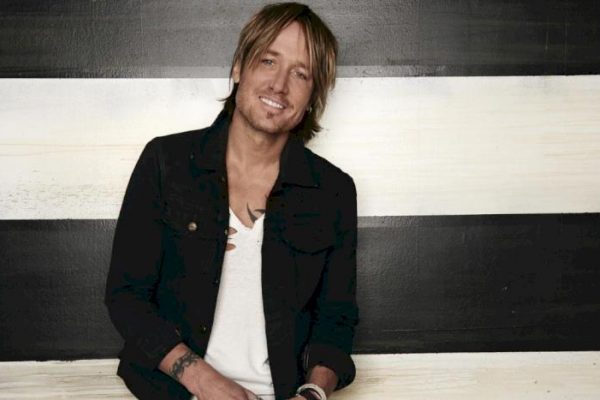 Keith Urban, a four-time GRAMMY Award winner and reigning ACM Entertainer of the Year released “We Were” on May 14th - his first new single of 2019. It comes after the 2018 release of Graffiti U and his acclaimed “GRAFFITI U WORLD TOUR,” which played to more than a million fans in seven countries on three continents. It included sold-out shows in the United States, Canada, and Australia, as well as Urban’s first European concerts in more than a decade.

He’s had an album simultaneously atop the all-genre charts in the U.S., Canada and Australia twice and is the only male Country artist to have achieved the mark even once. He now stands at #8 on Billboard’s All-Time Country Airplay Chart as the artist with the most consecutive top 10 songs on Billboard’s Country Airplay Chart (38) – a streak that started in August of 2000.

In 2001, the Country Music Association honored Urban with its Horizon Award; he’s one of only a handful to go on to win the CMA’s Male Vocalist of the Year, a title he’s captured three times, and the coveted Entertainer of the Year, which he’s captured twice. The 2015 CMA Awards brought Urban his third win for Vocal Event of the Year for “Raise ‘Em Up” featuring Eric Church. It marked the first time in history that an artist has received the award in three consecutive years.

He’s long supported numerous charities. His “All For The Hall” benefit concerts for the Country Music Hall of Fame and Museum© have raised over $3.4 million. He is the first Ambassador of the CMA Foundation, an advisory board member at the St. Jude’s Children’s Hospital and is a longtime supporter of The Mr. Holland’s Opus Fund and The Grammy Foundation. 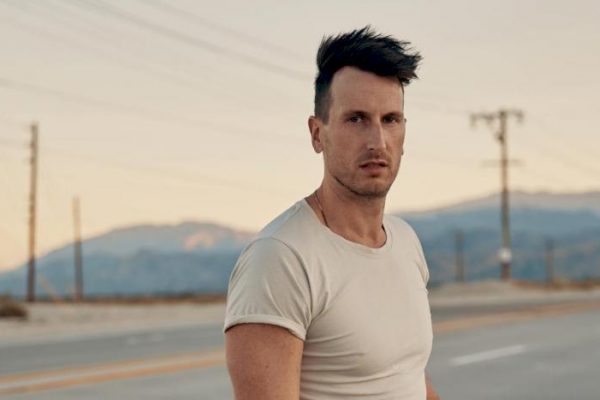 The Nashville-based multi-platinum recording artist and 2019 ACM Award nominee for “Song of the Year,” Russell Dickerson, celebrated another no. 1 single with “Blue Tacoma” (featured in the hit “X-Men” franchise film “Logan”), shortly following his debut at no. 1 for “Yours” off his album by the same name. With a deep appreciation for the importance of authentic connection, People Magazine’s “One to Watch” who recently launched his own fan experience app (Russell Dickerson’s: RD app), spends as much time on the road and with the fans who made “Yours” the “biggest love song of the year.” The singer/songwriter is the launch artist on Triple Tigers Records, a joint venture with Sony Music. Dickerson’s third single “Every Little Thing” is climbing country radio now.