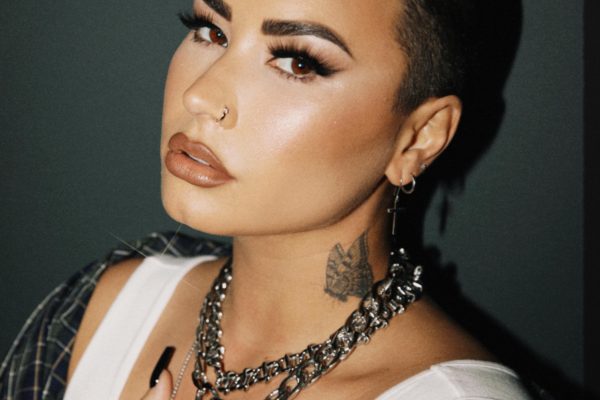 Demi Lovato is a GRAMMY-nominated and award-winning singer, actor, producer, podcast host, New York Times best-selling author and advocate. They also continue to be one of the biggest names on social media with an engaged combined following of over 215 million. Lovato has been honored over the years with numerous awards and accolades for their work including a MTV Video Music Award, 14 Teen Choice Awards, five People’s Choice Awards, an ALMA Award, a Latin American Music Award and a GLAAD Vanguard Award for their services to LGBT activism. They have also received three GRAMMY Award nominations, four Billboard Music Awards nominations and three Brit Award nominations for their work. A native of Dallas, they currently reside in Los Angeles. 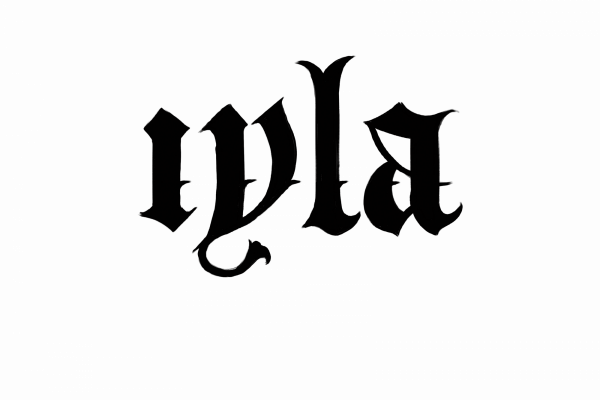 Over time, we upgrade ourselves through experience. We advance from who we were into who we’re meant to become, growing and shedding skin. iyla wades through vibes at lightspeed. The Los Angeles-born chanteuse slips in and out of smoky R&B and into moments of Italian pop romance, fits of rock catharsis, and even yodeling, yes, yodeling. Rather than staying still, she shakes like a California fault line, proving unpredictable and undeniable all at once. Raking in tens of millions of streams and receiving acclaim from Vogue, Washington Post, Cosmopolitan, The FADER, E! Online, Refinery29, and Flaunt, to name a few, she consistently surprises on her 2022 EP [3T Entertainment/Astra Velum/EMPIRE] and much more to come.

“This version of me feels so different,” she admits. “I’m more comfortable with who I am right now. In the past, I was always racing against a deadline. Now, I’m just creating art. This is a true depiction of my brain and my emotions, and it’s the best feeling.”

She reached this point through a quiet grind. Born of Italian and Irish descent, she grew up in the San Fernando Valley. She formally introduced herself with the War + Raindrops EP in 2018. The single “Juice” popped off to the tune of 19.7 million Spotify streams and paved the way for 2020’s Other Ways To Vent EP. The standout “Strings” amassed 10.8 million Spotify streams, while she joined forces with the legendary Method Man on the Wu-Tang Clan-approved “Cash Rules.” Applauding the latter, The Washington Post attested, “With its silky vocals and tight rhymes, the song is an admirable addition to the canon of hybridized pop-rap love songs.” Meanwhile, Refinery29 hailed Other Ways To Vent as “a delightful marriage of R&B and alt-pop sounds.” She found herself performing to sold out crowds until the Global Pandemic derailed her mounting momentum.

So, she dove back into music. Working diligently with longtime collaborator and GRAMMY® Award-nominated producer Kadis [Lil Wayne, Bruno Mars], she uncovered new sounds and sides of herself, drawing positive energy from her crystals and writing in a gratitude journal daily.