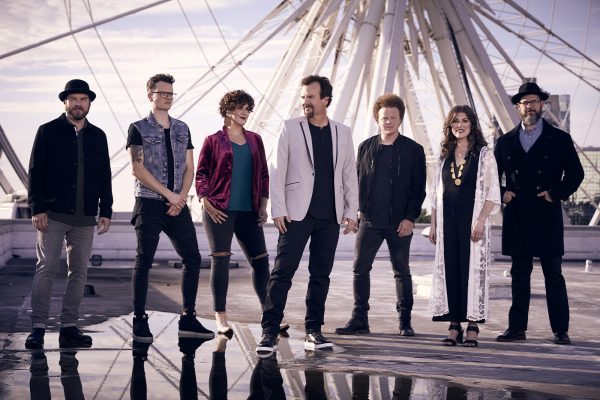 Building on a strong foundation forged by their self-titled major label debut in 2003 that went Double Platinum, Casting Crowns has earned some of the industry’s most prestigious accolades, including seven GRAMMY nominations, winning a GRAMMY for the band’s 2005 effort, Lifesong. In addition, over the past decade, Casting Crowns has garnered 18 GMA Dove Awards, four American Music Awards and two Billboard Music Awards, among others. The band was named Artist of the Year exclusively by fans at the 2014 K-LOVE Fan Awards.

Their chart-topping songs—including “Who Am I,” “Voice of Truth,” “Praise You In This Storm,” “Until The Whole World Hears,” “Glorious Day (Living He Loved Me),” “Just Be Held” and “Oh My Soul” have earned them thirteen No. 1 hits at radio and six RIAA Gold certified digital singles. Furthermore, the band has been featured by a variety of high-profile media outlets such as Billboard, Associated Press, Reuters, Rolling Stone, Atlanta-Journal Constitution, Charisma, HomeLife and CCM Magazine, among others. In 2008, the band performed on TNT’s annual “Christmas In Washington” concert special alongside Kristin Chenoweth, Julianne Hough, Darius Rucker and Straight No Chaser. In addition, Casting Crowns has appeared on “Good Morning America,” NBC’s “Today,” CNN, MSNBC, “Fox News,” “Fox & Friends,” “Huckabee” and more. They also had their debut performance at Carnegie Hall in January 2015.

Always looking for opportunities to use their platform for greater good, over the course of their career, Casting Crowns has seen more than 112,000 children sponsored through their advocacy efforts at concerts. Moreover, the band was a part of a team of first-responders who helped distribute supplies to survivors following the earthquake in Haiti in 2010.

Their tours have taken them all over the world, helping to spread the Gospel message globally. The band was the only U.S. musical act hand-picked to perform at a nationally-televised arts festival in North Korea in 2007 and was invited back again in 2009. Meanwhile, in the States, the band continues to sell-out arenas across the country. In fact, “The Altar and the Door Tour” set attendance records in the U.S. with 450,000 tickets sold in 83 markets and was ranked as the top-grossing Christian tour of the 2007/2008 season according to Pollstar.

Playing to 140 cities, Casting Crowns just wrapped up The Very Next Thing Tour, which was the
most well attended and highest grossing tour of their career. 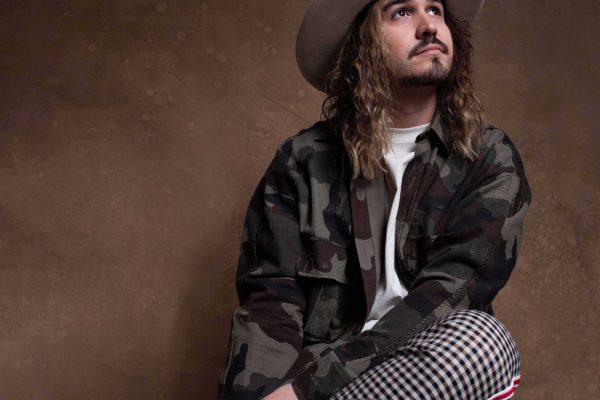 Centricity Music recording artist Jordan Feliz quickly became a household name when his first radio single, “The River”—the title track from his critically-acclaimed debut—became a smash hit. Spending an unprecedented 12 weeks at No. 1, the chart-topping single was named ASCAP’s “Christian Music Song of the Year” and garnered Feliz his first Gold certification. Thanks to his charismatic vocals and signature blend of soulful pop, each of his five subsequent radio singles has landed in the Top 10 with “Witness” notching a second No. 1 for the singer. In addition, the California-native has been nominated for five Dove Awards, taking home the trophy for 2016’s “New Artist of the Year.” Amassing more than 350K in worldwide consumption, he’s toured with some of the biggest names in Christian music, including TobyMac, for KING & COUNTRY, Matthew West, Michael W. Smith and Crowder, among others; and in a short time, he’s risen to headliner status. Feliz is currently in the studio working on his follow-up to his sophomore LP, FUTURE, which debuted at the top of the Billboard Christian Albums chart. His new song, “Glorify” (available May 1, 2020), serves as the lead single from his next full-length project, slated for 2021.