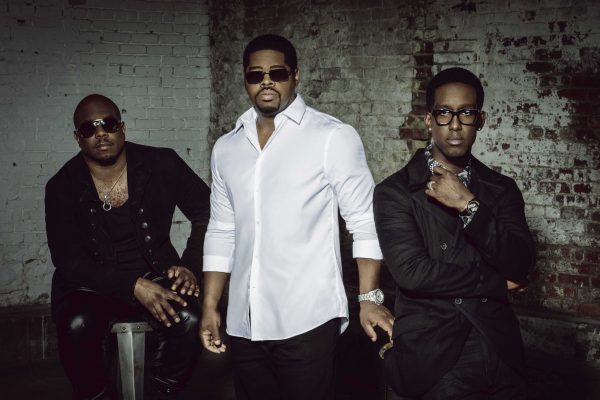 Boyz II Men remains one of the most truly iconic R&B groups in music history. The group redefined popular R&B and continues to create timeless hits that appeal to fans across all generations; the band has penned and performed some of the most celebrated classics of the past two decades. The group’s four Grammy Awards are just the tip of the iceberg: throughout their 25-year career, Boyz II Men has also won a whopping nine American Music Awards, nine Soul Train Awards, three Billboard Awards, and a 2011 MOBO Award for Outstanding Contribution to Music, a star on the Hollywood Walk of Fame as well, and a Casino Entertainment Award for their acclaimed residency at the Mirage Resort and Casino in Las Vegas, which has been ongoing since 2013.

Boyz II Men’s past hits include: “End of the Road,” “I’ll Make Love to You,” “One Sweet Day,” “Motownphilly” and many others. And, their recent albums have earned them major critical acclaim as well.

The trio holds the distinction of being the best-selling R&B group of all time, with an astounding 64 million albums sold. And, the reason is abundantly clear: for the past two decades, Boyz II Men has given fans a rich catalogue of hits filled with smooth harmonies and enduring themes. And for Boyz II Men, the hits just keep on coming—the group continues to craft new albums and bring their legendary act to stages across the world.

For information on tour dates and everything Boyz II Men, head to: www.BoyzIIMen.com. 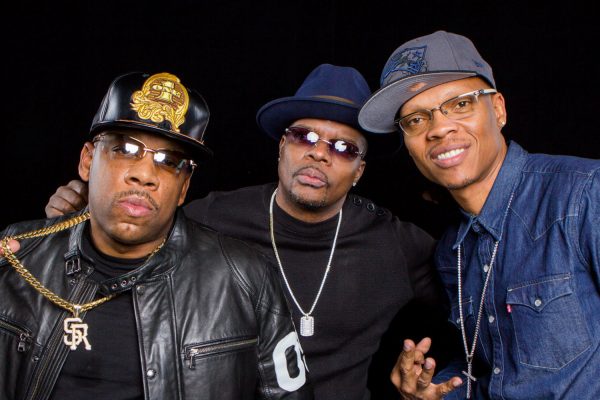 Boasting their "hip-hop smoothed out on the R&B tip with a pop-feel-appeal to it," Bell Biv DeVoe spun off from New Edition following the parent group's tour in support of 1988's Heart Break. Ricky Bell, Michael Bivins, and Ronnie DeVoe, all original members of New Edition, complied with the urging of that album's producers, Jimmy Jam and Terry Lewis, and started fresh with a more street-oriented approach to contemporary R&B. The trio enlisted a variety of producers for their debut, including Dr. Freeze, Hank and Keith Shocklee, and Eric Sadler, the latter three of whom had worked extensively with Public Enemy.

The sound of that album, Poison, was quite unlike anything in New Edition's adolescent pop-R&B repertoire: the beats were funkier, the lyrics and vocals were overtly sexual, and there were only two ballads, both of which were buried on the second side. The title track topped the Billboard R&B/hip-hop chart, reached number three on the Hot 100, and eventually went platinum. Each one of the four other singles from the album was, at the least, a Top Ten R&B/hip-hop hit. The album itself went on to sell over four million copies in the U.S. and spawned WBBD: Bootcity!, a 1991 remix album. Its version of "Word to the Mutha!" included fellow New Edition members Bobby Brown, Ralph Tresvant, and Johnny Gill.

Meanwhile, Bivins developed the so-called East Coast Family, a collective who achieved mainstream success with the debut albums from Another Bad Creation and Boyz II Men. In 1992, BBD and Tresvant were featured on Luther Vandross and Janet Jackson's number one R&B/hip-hop single "The Best Things in Life Are Free," recorded for the Mo' Money soundtrack. The following year finally brought the second proper BBD album, Hootie Mack. Considerably less popular than the debut, it did achieve gold status with U.S. sales over half-a-million.

A much lengthier BBD break was prolonged by all three members' participation in a New Edition reunion, but the trio returned in 2001 with BBD, a brash set that failed to produce any charting singles. New Edition subsequently became active once again, mostly as a touring act. All six members celebrated NE's 30th anniversary in 2011, and they accepted a Soul Train Lifetime Achievement Award the following year. In 2017, BBD returned with Three Stripes, released the same week BET aired the first episode of the mini-series The New Edition Story.