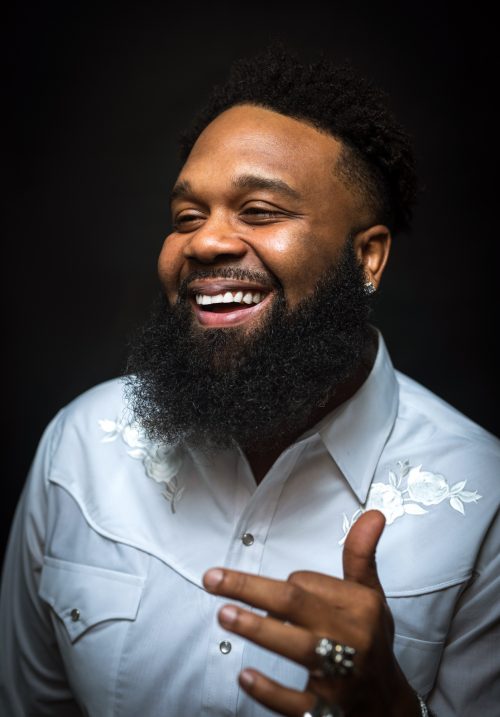 Blurring the lines between Country and hip-hop music, Blanco Brown makes a southern sound that he proudly calls "trailer trap." It's a boundary-breaking, multicolored genre of his very own — which draws upon the rawness and storytelling abilities of his two biggest musical influences, Johnny Cash and Outkast. His debut EP, Blanco Brown, showcases the full range of its creator, who juggles multiple roles as the project's songwriter, producer, vocalist, visionary, and multi-instrumentalist.

Blanco Brown also represents a triumph over adversity. A childhood outcast who spent most of his youth in the hood, Blanco learned to channel his emotions into art at a young age. He drew. He sang. He wrote songs. Years later, he still sees colors whenever he makes music. The songs on Blanco Brown represent a mix of darkness and light, balancing the aggressive, hard-edged narratives of songs like "Country Time" with upbeat, sunlit love songs like "Head Nod." It's a vivid, vibrant sound — one that shines a light on Blanco's loving personality, challenging upbringing, and boundless creativity.