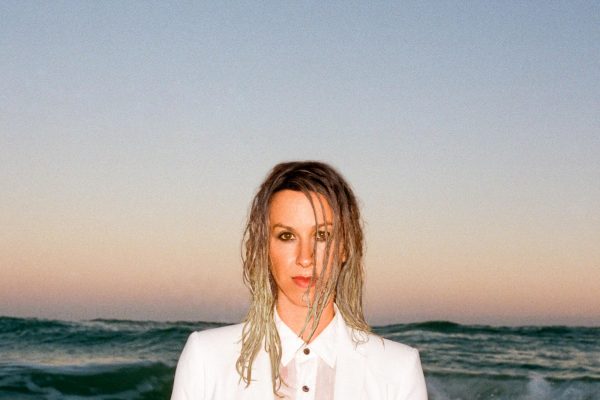 Since 1995, Alanis Morissette has been one of the most influential singer-songwriter-musicians in contemporary music. Morissette’s 1995 debut, “JAGGED LITTLE PILL,” was followed by 9 more eclectic and acclaimed albums. She has contributed musically to theatrical releases and has acted on the big and small screen. Outside of entertainment, she is an avid supporter of female empowerment, as well as spiritual, psychological and physical wellness. 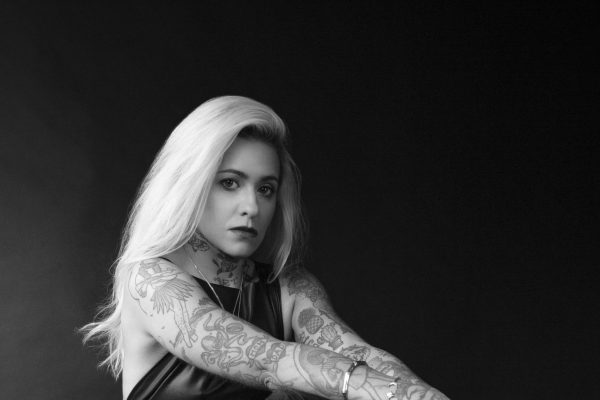 Morgan Wade didn’t write to be a sensation, for critical acclaim or massive concert tours. She wrote to speak her truth, to save her own life –and perhaps throw a rope to others struggling with the weight of a world moving too fast, loves where you fall too hard and nights that, good or bad, seem to go on forever.

2021 saw Reckless, her Thirty Tigers/now Sony Music Nashville debut, and lead single “Wilder Days” topping critical lists from Rolling Stone, TIME, Stereogum, New York Times, Boston Globe, FADER, Tennessean, Whiskey Riff, Billboard, and The Boot and Taste of Country who both proclaimed, “a once-in-a-decade debut.” With a voice that is raw hurt, deep knowing and somehow innocence retained, Wade wrote or co-wrote a song cycle about the reality facing teens and 20-somethings that embraced raw desire, the reality of getting high and getting sober, the realm of crawling through the wreckage with a tough vulnerability that is as singular as the young woman from Floyd, Virginia.

With insider trade HITS proclaiming, “Imagine Kris Kristofferson as a Gen Z woman,” The New York Times raving, “she sounds like she’s singing from the depths of history” and FADER offering, “Wade has a voice like a jagged blade, sharp enough to draw blood but lustrous under the light,” Reckless landed hard and true. A product of her collaboration with Sadler Vaden (guitarist in Jason Isbell + the 400 Unit) and engineer Paul Ebersold, the trio worked to keep the guitars forward, the edges rough and her voice the star in the loose tumble of players meshing on the edge of Tom Petty/Lucinda Williams’ rock & roll.

With “Wilder Days” becoming a SiriusXM Highway Find, then hitting No. 1 on their fast-tracking country station, Wade’s song –one of TIME’s 10 Best of 2021 in any genre –opened a portal for Americana, alternative and rock fans to an artist straddling the craggy terrain across genres, but also life. Signed to Sony Music Nashville by a label head who’d grownup in bands with Kim Richey, Byron House and Bill Lloyd, the power of defying genres in the name of harder truths inspired Randy Goodman to want to bring Morgan Wade to the biggest audience possible without compromising what made her so special.